Pen Names – 3 Reasons Why They Rock! 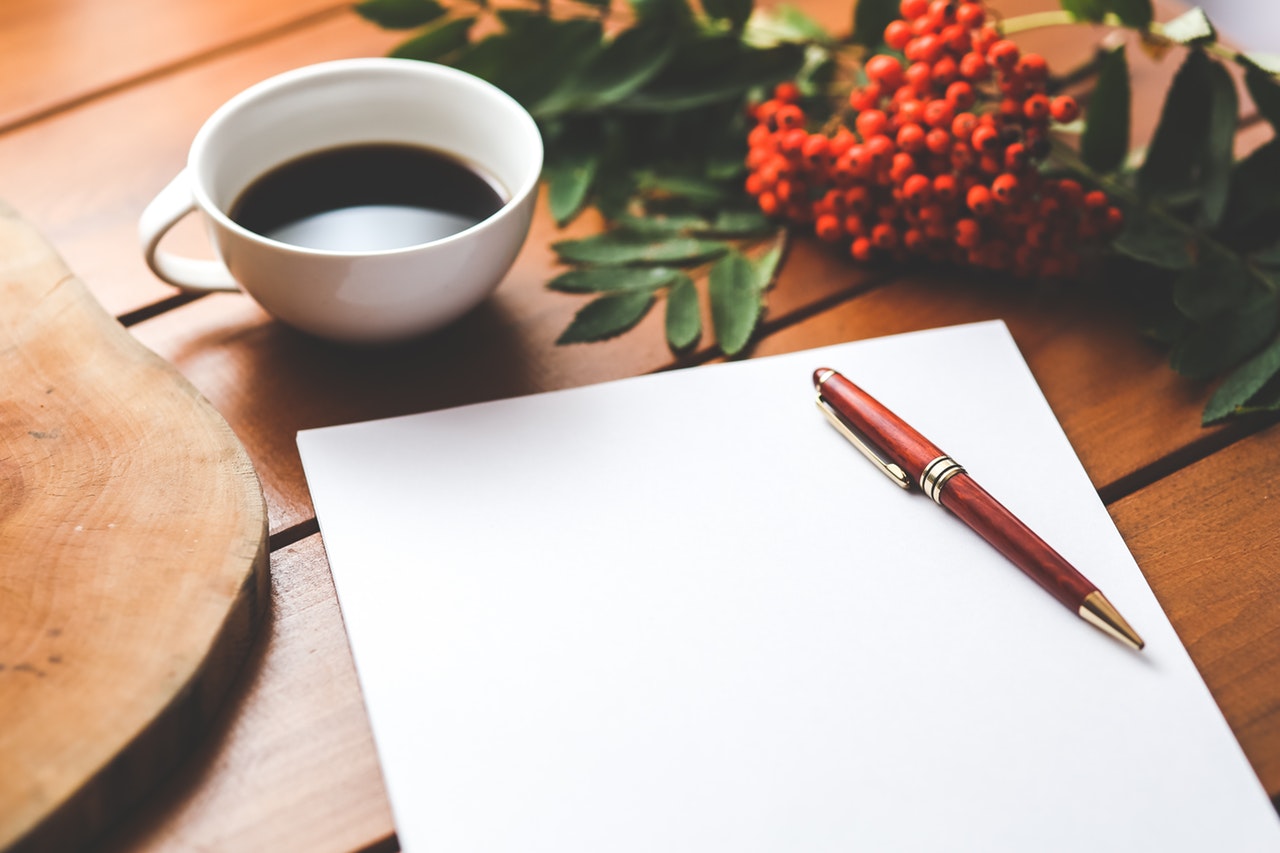 As you most likely know, I’m a writer. I write almost every day, whether articles like these, short stories, or full-on novels. As a published author and aspiring writer – I have to learn the tricks of the trade.

Because I am a proud writer (that needs a hashtag), this article will cover the art of the pen name, also called a pseudonym. But it can be a bit confusing for those of us that may not have heard of it (or have heard of it and don’t understand it).

What is a Pen Name in the First Place?

A pen name, also known as a pseudonym, is a name that is made-up but is used in writing; e.g. Benjamin Franklin using the pen name Silence Dogood when he was writing a newspaper article.

But he had a solid reason for writing it as that name, and it wasn’t because he wanted to use the epic name Silence.

The New-England Courant was founded and published by Franklin’s own brother James, and as many times as Benjamin tried to publish letters under his own name, he was denied.

So, taking a bold step forward, Benjamin used the pen name Silence Dogood to publish letters and get his word out there without James knowing it was, in fact, Benjamin. And it was quite the clever move to make.

Before this becomes a history lesson, let’s continue.

That’s one of the many reasons for a pen name. Now that you know what a pen name is, let’s delve deeper into the realm of why it even exists, and why we should even care. 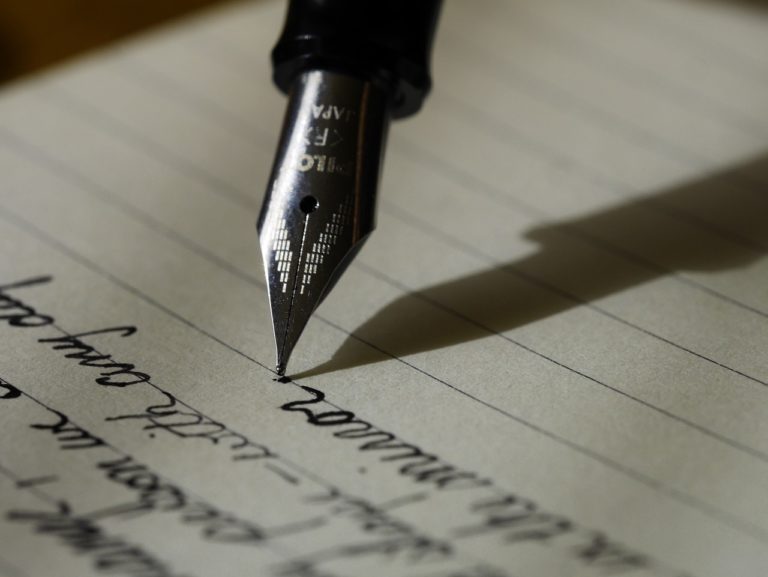 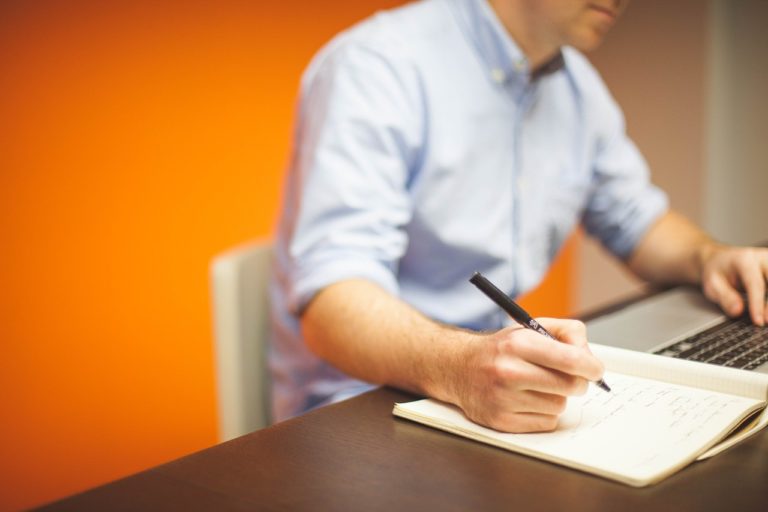 That is a valid and fair point. Why should we use another name that isn’t even ours? Why is it even necessary? Is it illegal?

No, it’s not illegal, so don’t worry.

But it’s really up to you on whether you want to use one or not. It’s not always effective, and goodness gracious, it’s certainly not required.

But here are three reasons why it’s a neat idea (or possibly the most effective way to write something):

1. If it’s not exactly a book you’re writing, but more, a short story you’re sharing with online friends who haven’t yet seen your real name and you might not want them to know.

Being a writer with an online persona where I tend to share a lot of my stories with other online people, I might not always want to share my real name, or at least just yet.

That’s where a pen name can come in handy. It actually doubles as a safety net for online safety and security, so no one can find out who you are and your real name.

2. If you’re writing in a genre that you usually don’t write in (e.g. you usually write in science fiction or fantasy, but you want to write a romance novel/something that’s completely far from your usual writings).

Think Robert Galbraith. J.K. Rowling mainly writes fantasy and is known worldwide as a phenomenon for her book series about wizards, but she wanted to write a classic contemporary crime fiction – a suspense/mystery novel. So she used and is using – the pen name Robert Galbraith to write these novels without them mixing this series up with the big, well-known series of Harry Potter.

3. If your real name is already the name of a best-selling author or well-known character – or if you have a barely pronounceable or understandable name.

When choosing a pseudonym, you want to make sure it isn’t a name that a well-known author already has. Of course, it isn’t always that easy with your real name.

If your real name is, say, John Jones, or maybe Jane Smith – I’d have to say there are probably a lot of people with the same name as you. But if you used a pen name that was a little more unique, it’d stand out much easier. The same goes for if your name is the same name as another author or a character in a movie/book, like, let’s say, John Wick. ‘Nough said.

The same thing also goes for if you have a crazy, long, unpronounceable or all of the above name.

Those were my three reasons of why pen names rock (or why they don’t, depending on how it’s used)! I hope you enjoyed this article, and please share this article on social media if you did!

Credit to Career Authors – Write. Sell. Repeat for Inspiration for Reason #2 and #3 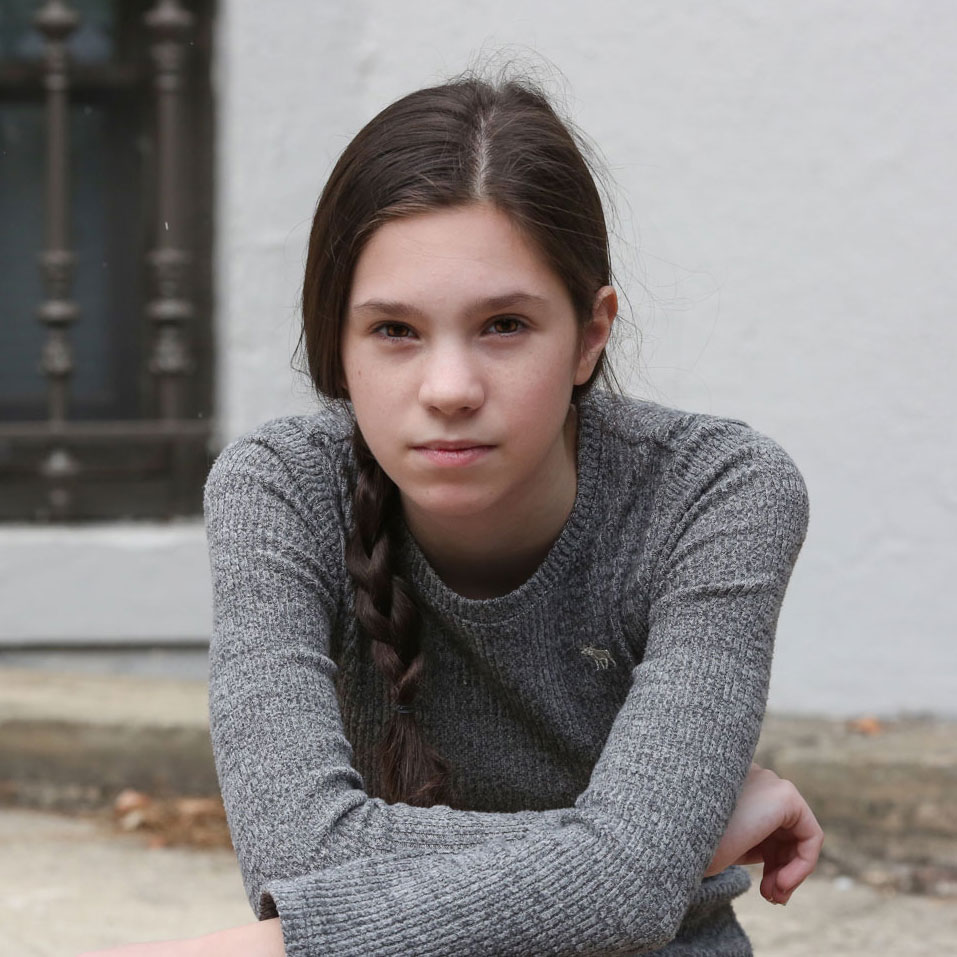 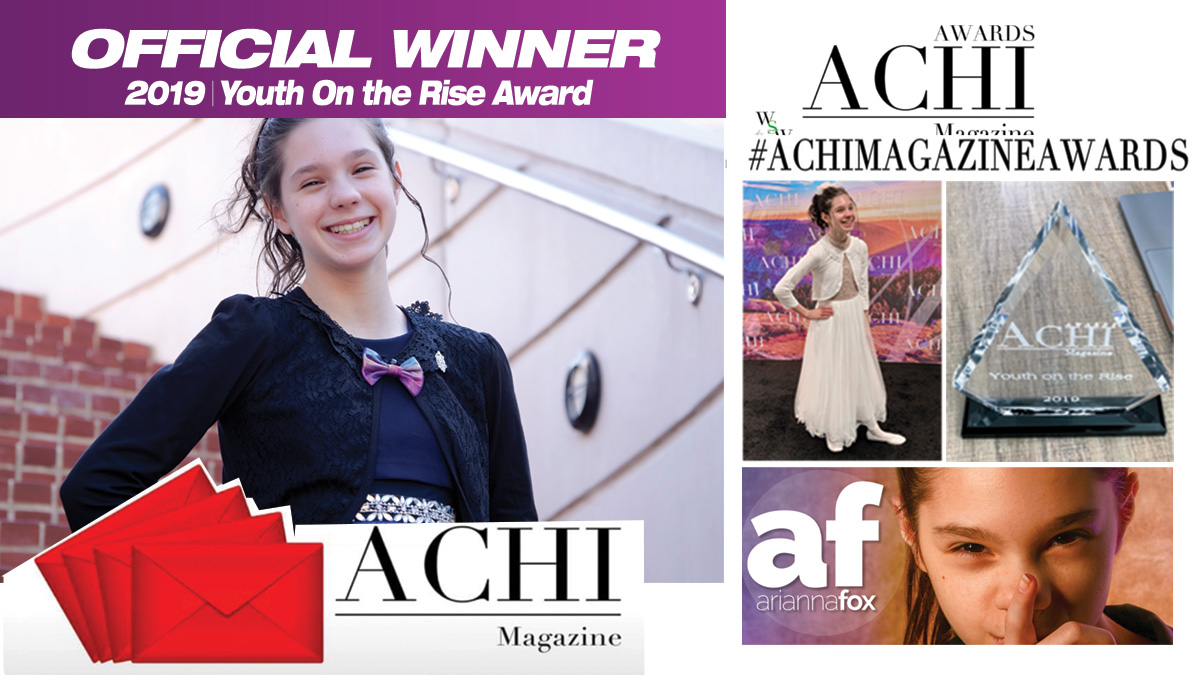